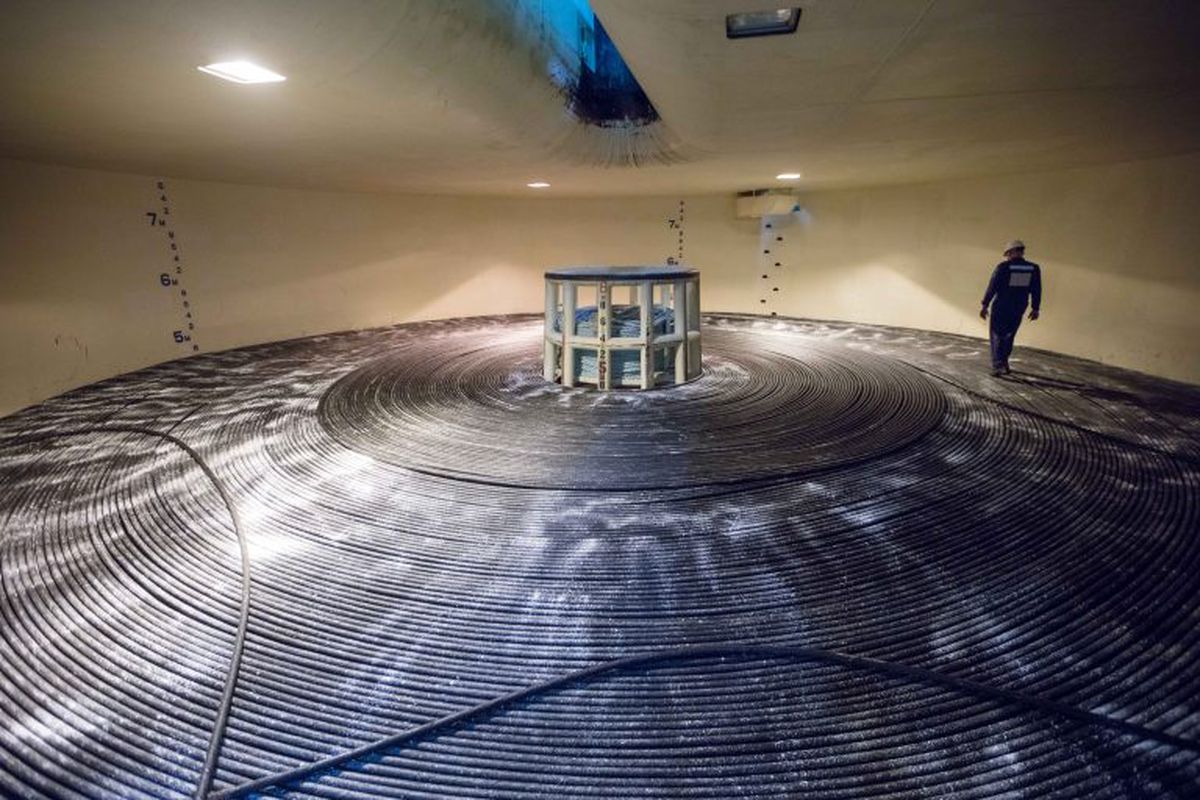 The world’s highest capacity undersea cable could be capable of speeds that are 20 percent faster than thought theoretically possible. A recent experiment using 16QAM modulation achieved record transfer speeds of 26.2 Terabits per second on a 4,000 mile transatlantic cable jointly owned by Facebook and Microsoft. This represents a 20 percent improvement on the 20 Tbps each pair of the cable’s eight optic fibers was originally thought capable of, according to the team of researchers from Infinera that conducted the test.

The speeds were demonstrated on the MAREA cable, which is currently the world’s highest capacity subsea cable with a total theoretical capacity of 160 Tbps. The cable, operated by Telxius, runs between Bilbao in Spain and Virginia Beach, Virginia, which have since become popular sites for new data centers.

The significance of the announcement is twofold, according to Infinera. First, the new approach was demonstrated on an existing cable, potentially allowing for capacity upgrades without spending hundreds of millions on laying new cables. Second is that the speeds were demonstrated on a cable spanning such a long distance.

It will be a while before we see speeds like this become commonplace, however. Although transfer speeds of 20 Tbps were previously thought possible on the line, the average transfer rate of the MAREA cable is only 9.5 Tbps currently, suggesting that there are more practical hurdles yet to be overcome. 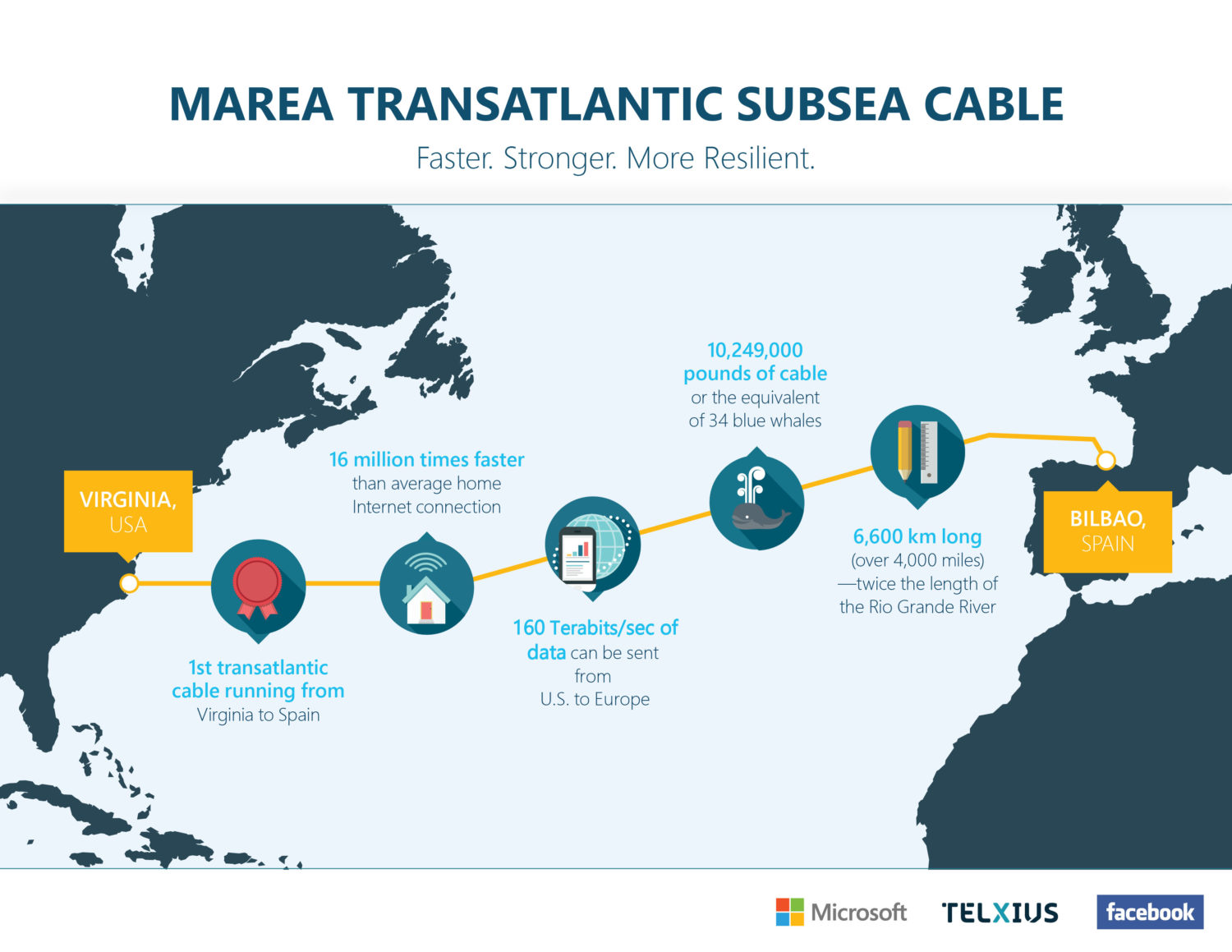 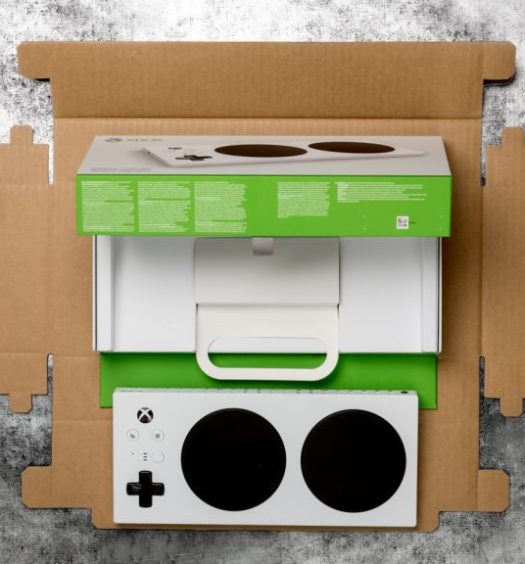 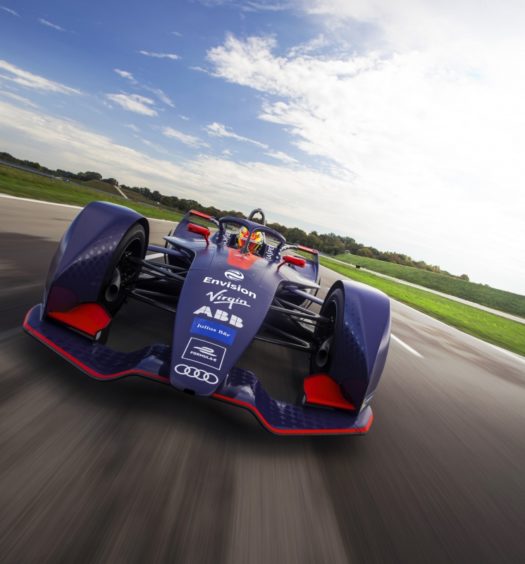 Racing ahead with artificial intelligence

Read More
Racing ahead with artificial intelligence
Submit a Comment