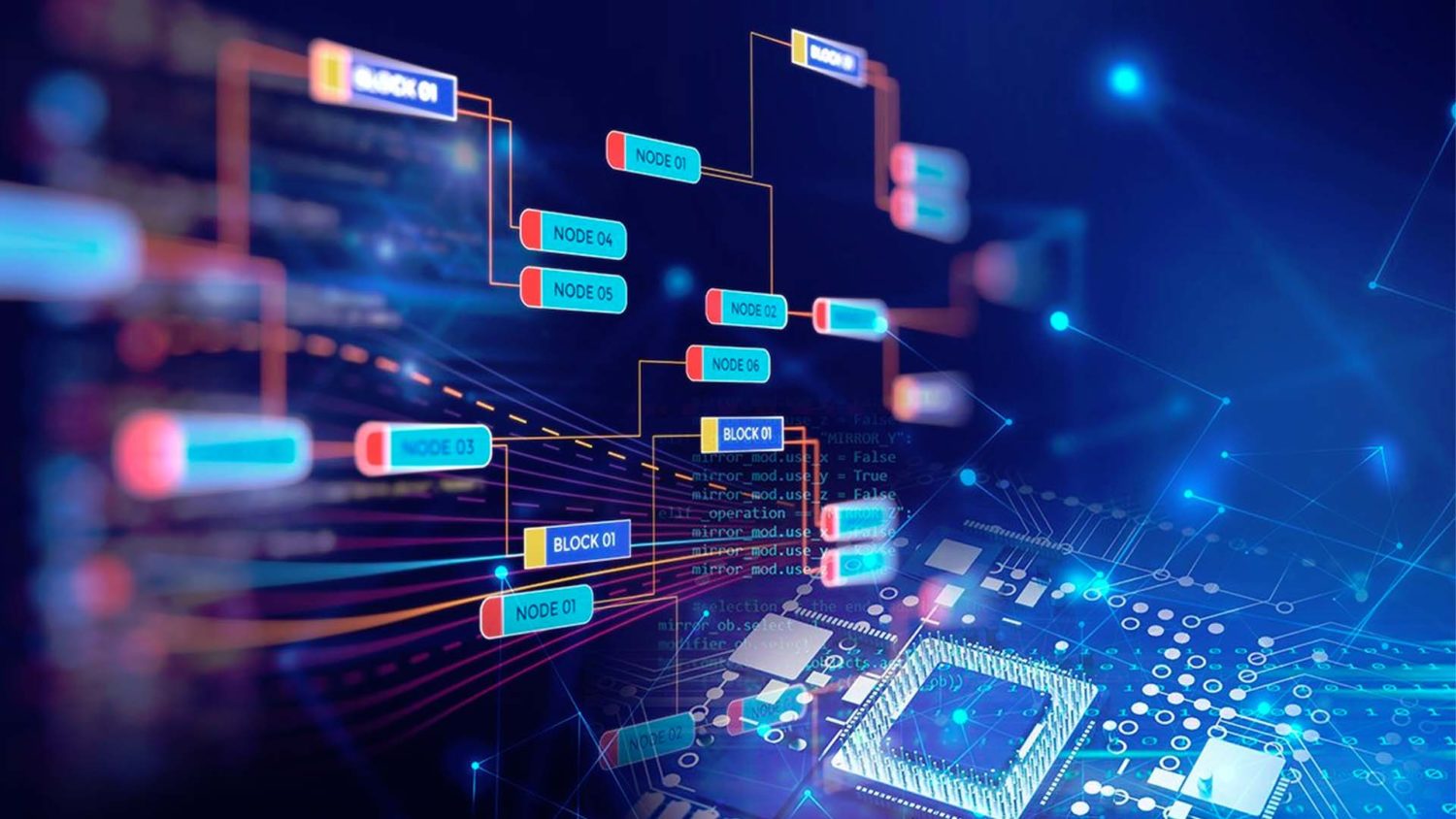 SAP has launched a supply chain tracking service based on blockchain that will enable drug wholesalers to authenticate pharmaceutical packaging returned from hospitals and pharmacies.

The Information Collaboration Hub for Life Sciences will initially be used to trace the return of unused drugs to wholesalers, but SAP this week said it plans to expand use of the distributed ledger technology to include a broader range of pharmaceutical supply chain processes.

There are about 60 million pharmaceutical returns made to U.S. wholesalers annually, worth an estimated $7 billion. While the financial services and shipping industries have been quick to deploy blockchain, the healthcare industry is expected to follow their lead as it looks to increase efficiency and security, reduce costs and expand services using blockchain.

In essence, blockchain could help reshape healthcare interoperability by serving as a next-generation middleware that couples healthcare data with decentralized, distributed, and immutable qualities, according to a report released last year by IDC Health Insights.

As a result, by 2020, 20% of healthcare organizations will have moved beyond pilot projects and be “using blockchain for operations management and patient identity,” the report said. 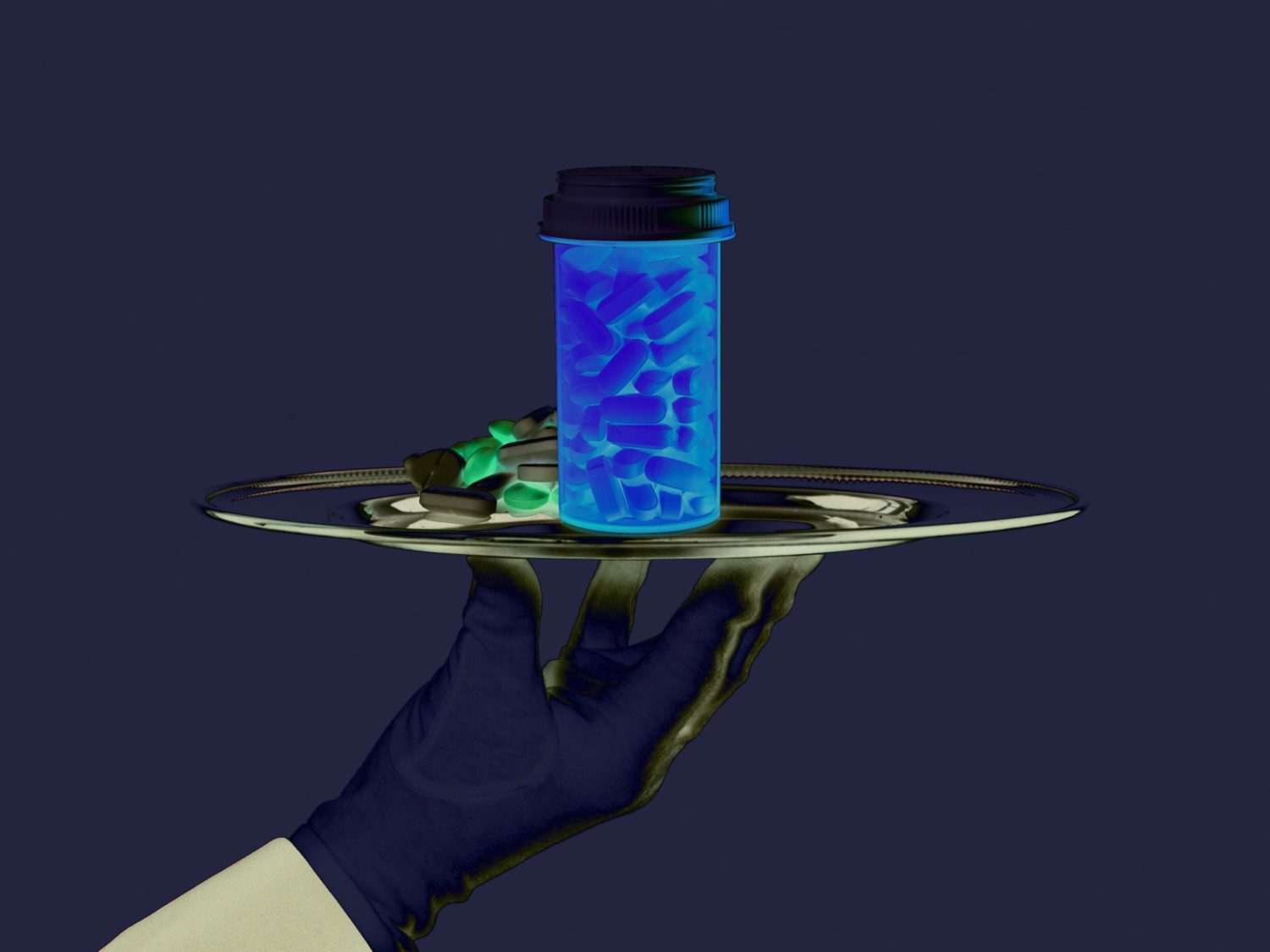 Blockchain’s interoperability could underpin data exchange, serving as an alternative to today’s health information exchanges (HIEs); essentially, it would act as a mesh network for transmitting secure, near real-time patient data for healthcare providers, pharmacies, insurance payers and clinical researchers, according to IDC.

Last fall, SAP announced it was working with more than two dozen produce, pharmaceutical, tech and shipping companies on an automated blockchain-based supply chain tracking system designed to bolster visibility and ensure the authenticity of goods such as food and drugs.

In terms of the pharma community, SAP hopes its blockchain-based tracker can be used to enable compliance with Unique Identification of Medicinal Products (IDMP) standards, which include messaging specifications designed to enable unambiguous drug identification anywhere in the world. 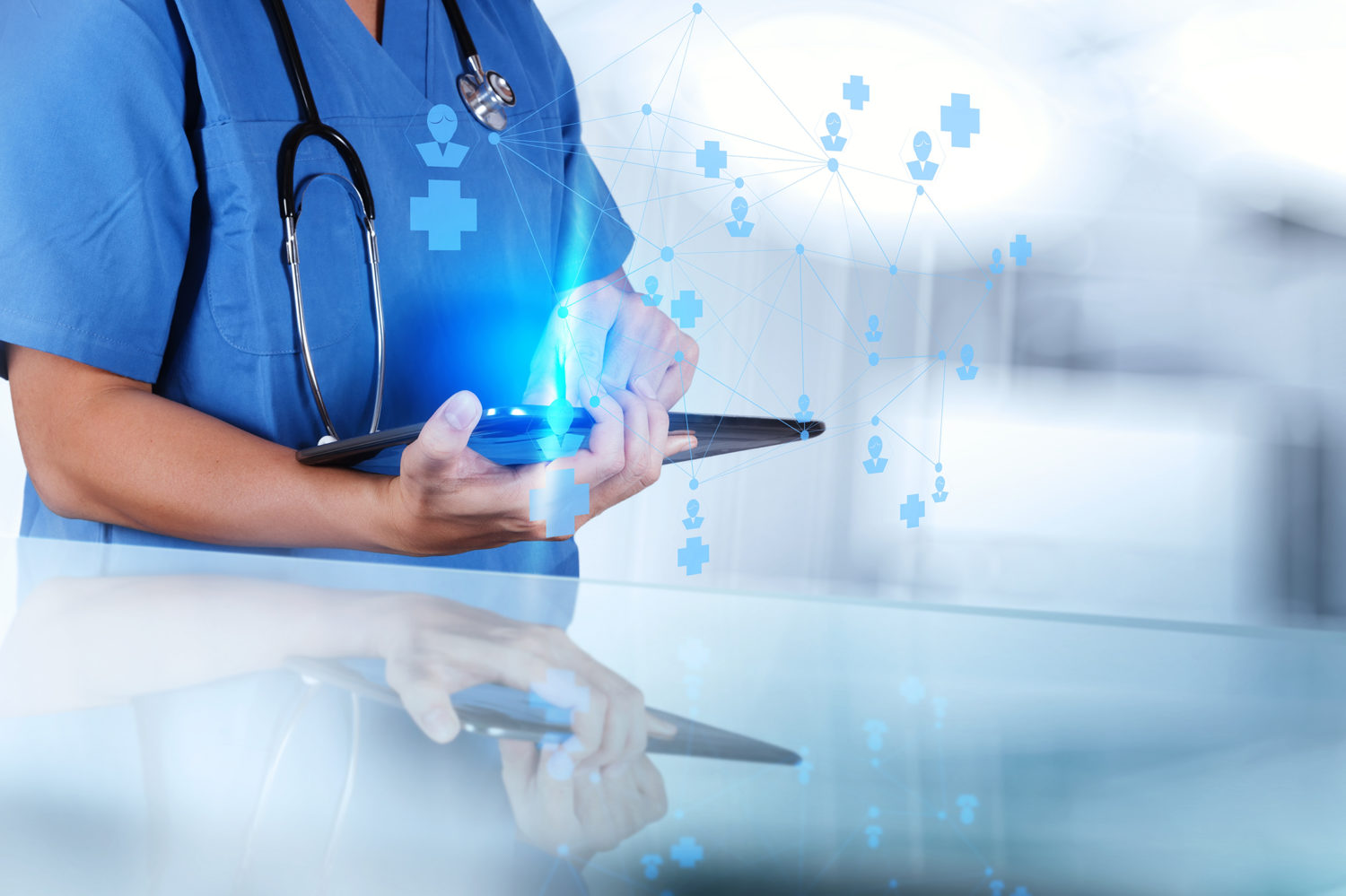 In the meantime, SAP said, the immutable blockchain tracking system will enable compliance with the U.S. Drug Supply Chain Security Act (DSCSA), which takes effect in November and requires wholesalers to verify prescription drugs that are returned and intended for resale.

The new software allows customers to verify the product code, lot, expiration date and a unique serial number embedded in the barcode against manufacturers’ data stored in the blockchain. The software was developed in coordination with drug wholesalers AmerisourceBergen, Boehringer Ingelheim AG & Co. KG, GlaxoSmithKline plc and Merck Sharp & Dohme, among others.

“Connection to SAP Cloud Platform enables us to integrate third parties much more quickly into serialization processes in an agile supply chain and to vastly improve drug traceability,” Mary Mercado, head of Global IT Operations Services at Boehringer Ingelheim, said in a statement.

Along with being tracked via barcode scan, the data can be manually sent or received with each of a user’s defined trading partners, which would eliminate the need for a serialization system capable of using a B2B adapter or capable of cloud integration; instead, operators download and upload all data themselves.

“The blockchain-based solution from SAP provides the best opportunity to fully satisfy our need to be interoperable with our trading partners and their solutions,” Jeffery Denton, senior director of Global Secure Supply Chain for AmerisourceBergen Corp., said in a statement. “We have utilized this tool in a number of pilots supporting our efforts to be compliant with the latest U.S. FDA regulations. It supports our need for a single point of entry or exit while sharing business transaction information with trading partners in a secure environment.”

This article was originally published on Computerworld.com and has been republished under Creative Commons 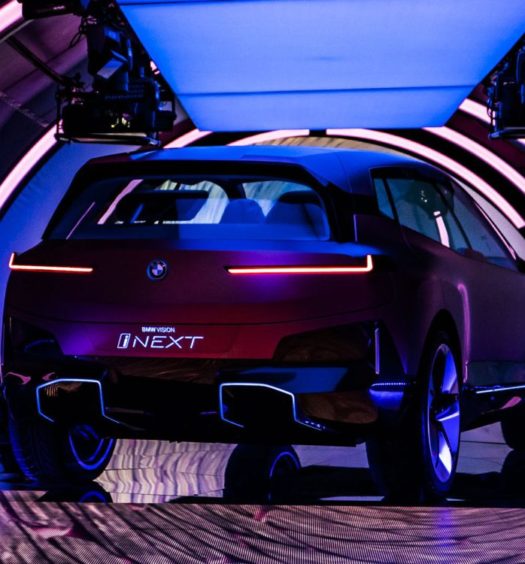 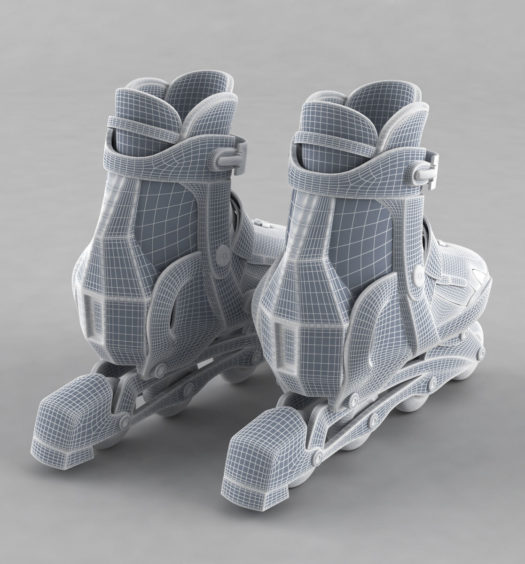