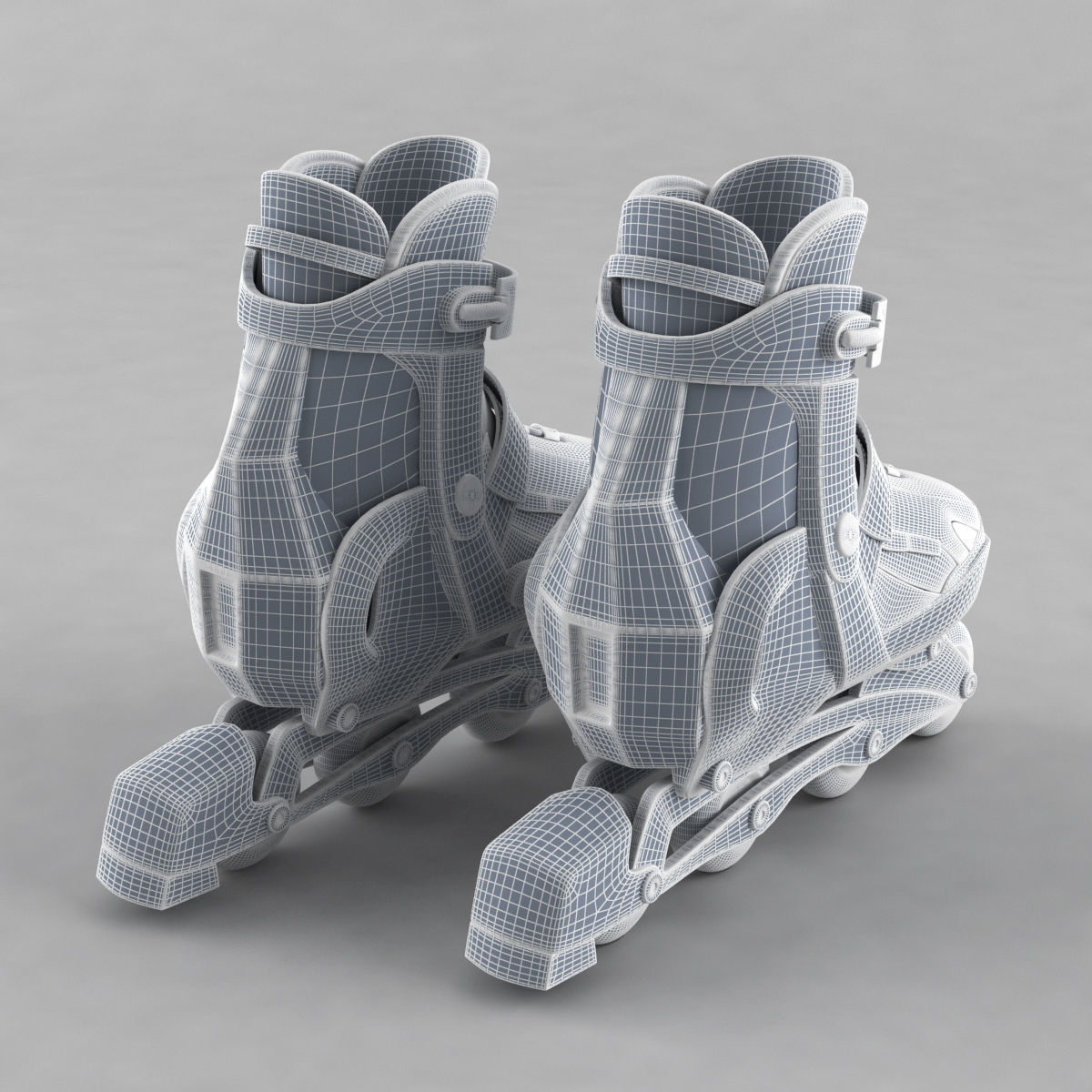 Do you want to really, physically walk around in virtual reality? Is an omnidirectional treadmilltoo bulky for your taste? A giant hamster ball too confining? Redirected walking too trippy? An empty warehouse too expensive? If so, I’ve got good news: Google is trying to patent a design for VR roller skates.

Google applied for a patent on some “augmented and/or virtual reality footwear” in May, and the application was published last week. Its “motorized footwear” looks like a pair of skates with treadmills instead of wheels. To use them, you’d put on a VR headset and enter a virtual space. A flexible top platform would let you move your feet normally, going through the motions of walking. Then, the treadmills would negate that motion, imperceptibly moving you back into place. Meanwhile, sensors would translate your walking motion into that virtual environment.You could theoretically use these shoes to walk an infinite distance in VR, even in a tiny room. The flexible surface would (again, theoretically) give you a natural-feeling gait while sliding across the floor, and the device could have omnidirectional treads, so it could pull you back into place even after you’ve turned or sidestepped. 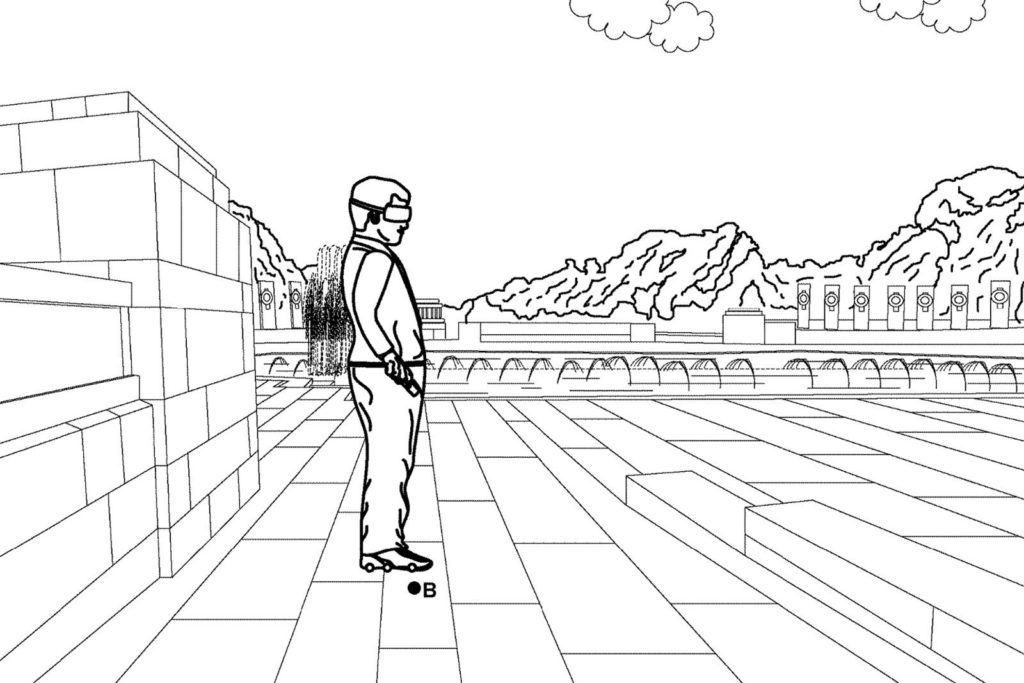 As Ars Technica points out, however, an average person might just fall over. A badly designed pair of shoe treadmills might not match wearers’ gaits, or the shoes could even drop out of sync with each other. Normal omnidirectional treadmills don’t feel quite natural, and some include straps so users won’t lose their balance. Segways and hoverboards are sort of analogous to these shoes — and quite popular! But most people aren’t balancing on them while blindfolded. 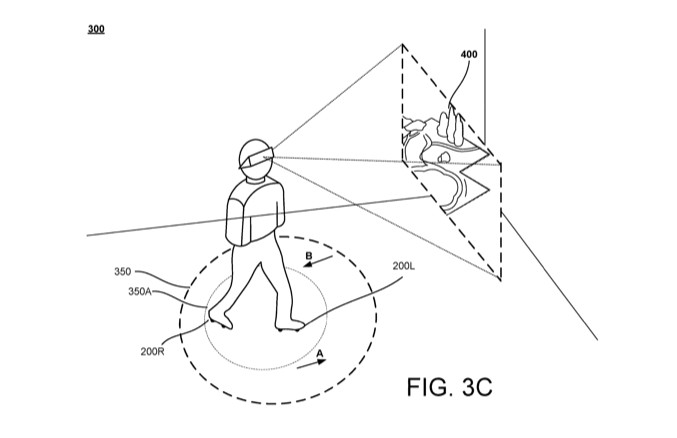 Even functional motorized shoes probably wouldn’t ease the frustration of traveling through huge 3D games like Fallout 4 in VR. But that’s not because of the tech — it’s because those game worlds are designed for keyboards and joysticks, and your legs will get tired a lot faster than your thumbs. This patent is still reassuring evidence that Google hasn’t forgotten about virtual reality, although Google obviously patents a lot of things it will never build. The shoes could be great for smaller exploration games, where you’re walking more realistic distances at a slower pace. And I’d certainly rather buy a pair of VR roller skates than a whole treadmill apparatus — even if it makes me look like that nerd in the patent drawings. 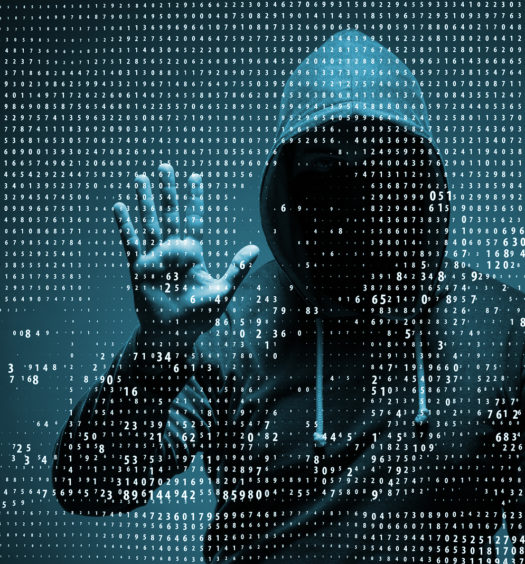 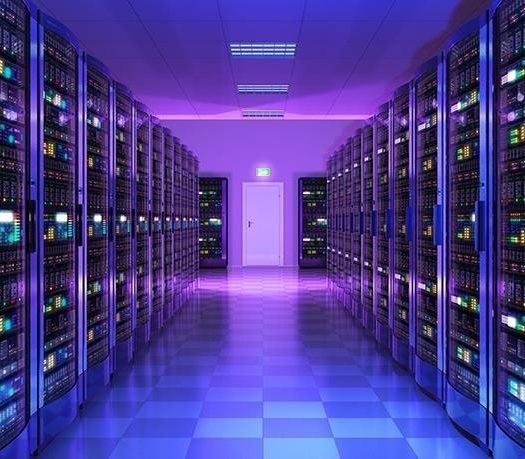