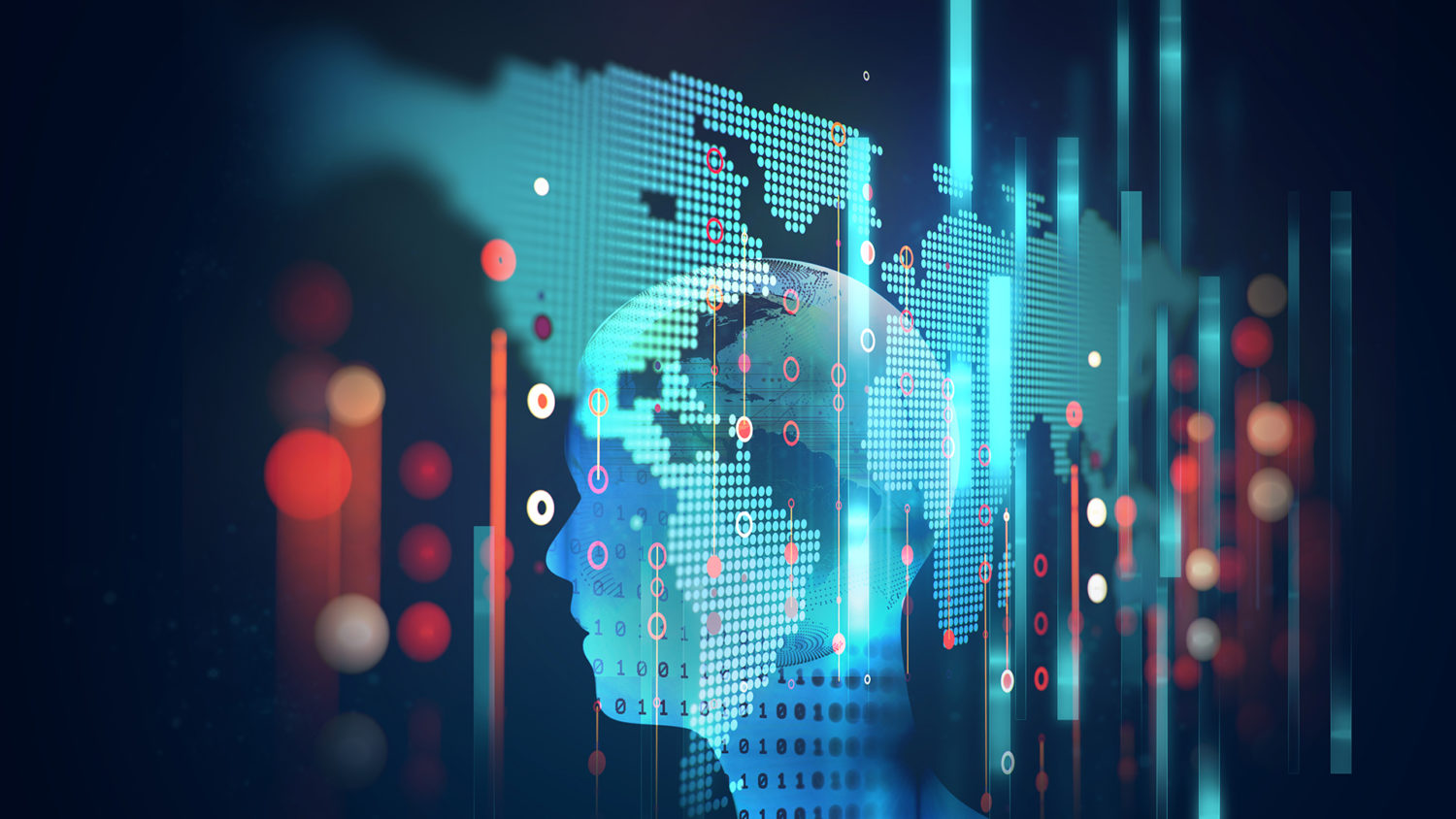 Although developments in the field of artificial intelligence began around the 1950s, its capacities have significantly increased in the recent years. Owing to factors such as the development of faster computers, availability of open-source software and the access to vast amounts of computational data, AI has now branched into machine learning (ML), probabilistic predictions, chaos theory and evolutionary computation. Investing in artificial intelligence courses, therefore, prepares people to undertake not just one, but many AI applications.

AI and ML already play a pivotal role in our day-to-day life, even without our realization. Netflix and Amazon use machine-learning algorithms to recommend shows and products based on our usage history. Similar examples include weather forecasts, voice and face recognition, and image classification (such as tagging of people on Facebook). Recent developments in the field include innovations such as driverless cars, natural language processing, and speech-to-text translation.

The ability of AI and machine learning to discern patterns in complex datasets has allowed scientists to make better predictions and recommend better solutions, which makes AI and ML perfect tools for providing solutions for some pressing global problems.

With the number of natural disasters almost tripling since 1980 and as many as 20 percent of species now facing extinction, the effects of climate change can no longer be ignored — and it could trigger more problems that would eventually make survival difficult. However, AI and machine learning can now be employed to cumber these effects.

Microsoft believes that AI and ML could become game changers for environmental issues. In one of its research grants dedicated to the cause, the tech giant is funding a Columbia University study on the effects of the Hurricane Maria. The research team uses artificial intelligence to analyze high-resolution photographs and match them against data about several plant species, in an attempt to determine how tropical storms may affect the distribution of tree species in a given ecosystem. By protecting such species, the team could take a big step towards environmental conservation.

AI and machine learning can also be used to manage the generation of renewable energy. Wind energy companies are increasingly using AI to optimize turbine propellers to generate more electricity per rotation. By making use of operational and real-time weather data, AI allows each propeller to determine the wind speed and direction and adjust accordingly, thus enabling maximum energy generation.

AI and ML can also be used to maintain energy conversation in power grids. Stanford University’s National Accelerator Laboratory uses both to predict possible vulnerabilities in the power grid and to strengthen them in advance, thus enabling operators to restore power more quickly in case of failures. The entire system first studies the different parts of the grid, and analyses data from satellite images, power sources and battery storage to predict the likelihood of failures.

Despite developments in transport infrastructure, time lags due to traffic congestion is a problem still faced by millions of people all over the globe every day. AI and ML, however, are solving this problem to some extent. By enabling vehicles to communicate with infrastructure and with each other, AI-based models help drivers avoid traffic jams and safety hazards. For instance, an AI system in the city of Pittsburgh makes use of cameras and proximity sensors to monitor the traffic flow, and then adjusts traffic lights when needed. This system not only ensures smooth traffic but also reduces greenhouse gas emissions, as cars spend a shorter amount of time waiting at intersections.

According to a report by CB Insights, approximately 86 percent of healthcare providers spanning across technology vendors, hospitals and life science companies are using artificial intelligence; by 2020, these institutions are expected to invest an average of $54 million on AI projects. Apart from digital consultation and virtual nurses, AI has a more prominent role to play, and could even lead to the cure of serious problems.

Coupled with the capacity of a supercomputer, AI has the potential to develop new drugs from a database that lists out molecular structures. For instance, Atomwize’s AI system was able to predict and develop the drugs that were used to treat the Ebola virus. Its virtual search system used an algorithm to recognize existing medicines that could be repurposed to fight the epidemic. 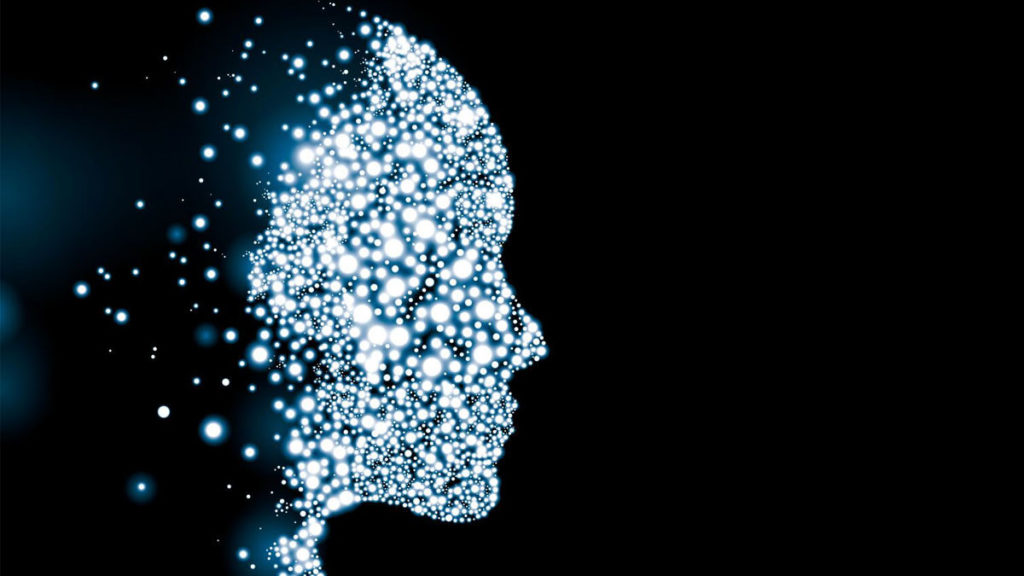 Despite the advancements in AI and machine learning, the field still holds opportunities for innovation. To begin with, after voice and face recognition, AI has the potential of recognizing emotions in a human face. Microsoft has already started its research in the field through Project Oxford, which uses ML mechanisms to interpret the feelings displayed by an individual. Further contributing to the cause of making AI more human-like is Elon Musk’s recent startup, Neuralink, which aims to merge the human brain with a computer. Through a neural lace framework, Neuralink will enable the human brain to interact with machines and computers directly, without the need for a physical device.

As artificial intelligence and machine learning continue to evolve — and consequently, more intelligent — they are likely to solve more global problems, thus bringing us closer to realizing our goals for truly sustainable development.

This article was originally published at Sustainable Brands (www.sustainablebrands.com) and has been republished under Creative Commons