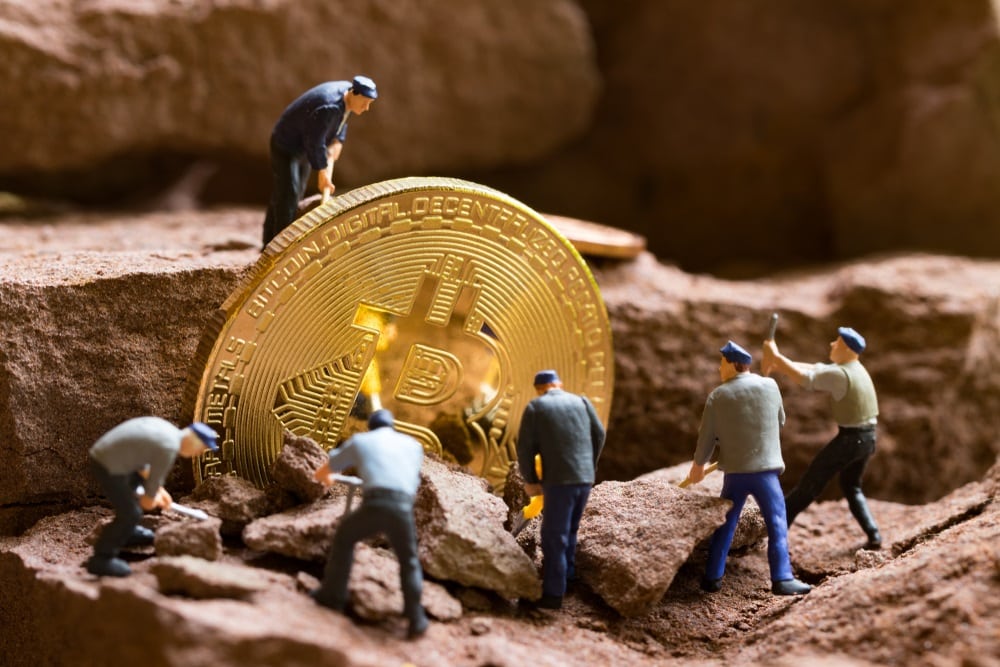 The act of Bitcoin mining has long been assumed to use up a dangerous amount of electricity. While the process does take up quite a bit of energy, it’s not nearly as wasteful as one would think when compared to other kinds of mining and minting.

In an interview with CCN, civil engineer and Bitcoin researcher Hass McCook details his “deepest investigation into Bitcoin’s energy requirements that’s ever been carried out.” His research is from 2014 onwards and is published in a 39-page report.

However, McCook doesn’t see Bitcoin as a perfect solution. The digital asset still takes up a massive amount of power, but it’s tied to the global energy grid: “The summary is that Bitcoin mining uses a LOT of energy (power). That said, its environmental impact is 100% attached to the “green performance” (or lack thereof) of the global energy grid. If the global grid isn’t almost emission-free by 2050, the renewable energy industry should be ashamed at the lack of their market success. But if the grid is emissions-free, Bitcoin will have insignificant environmental impact.”

Greener Than It Seems

McCook goes on to say that over 40% of environmental damage comes purely from “gold jewelry alone.” That’s not to mention the effects from mining other metals.

When asked about what we can do to lower energy consumption, the engineer states that the issue cannot be solved – nor should it be, “as Proof of Work and the monetization of Energy is fundamental to Bitcoin.” Power plants and the emissions from mining hardware are the real problems.

Interestingly, environmental issues aside, McCook believes that cryptocurrencies may indeed be the future. When comparing fiat to crypto, he states:

“In my opinion regarding room for two, in the short term, i.e., the next 10 to 15 years, yes. In the long term, 25 to 50 years, no. The market will decide either way – but I’d say that there would only be room for Bitcoin around the end of this century.”

This article was originally published at UnHashed (www.unhashed.com) and has been republished under Creative Commons 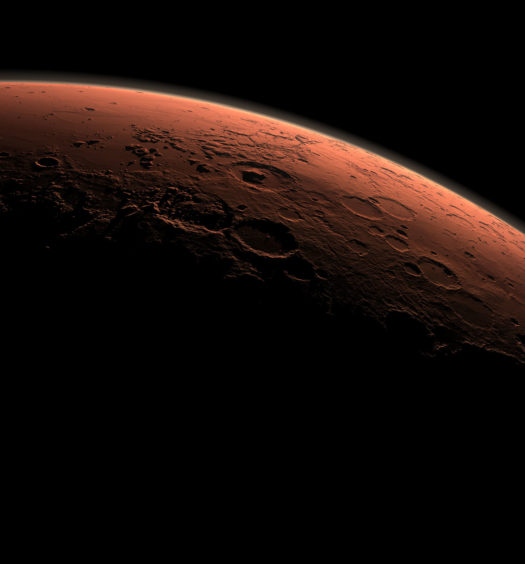 Yes, You Can Now Buy Land on Mars

Read More
Yes, You Can Now Buy Land on Mars 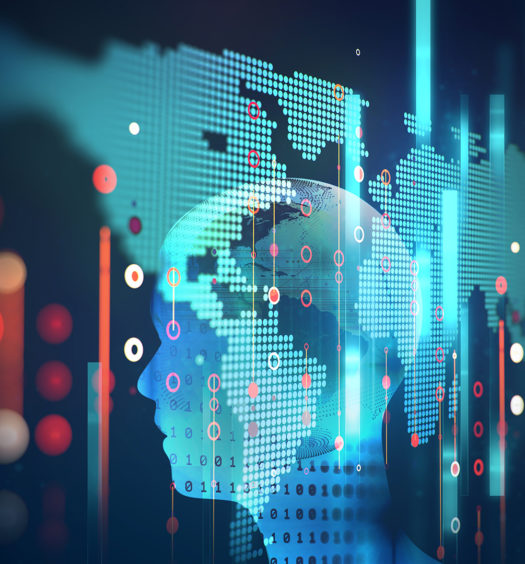