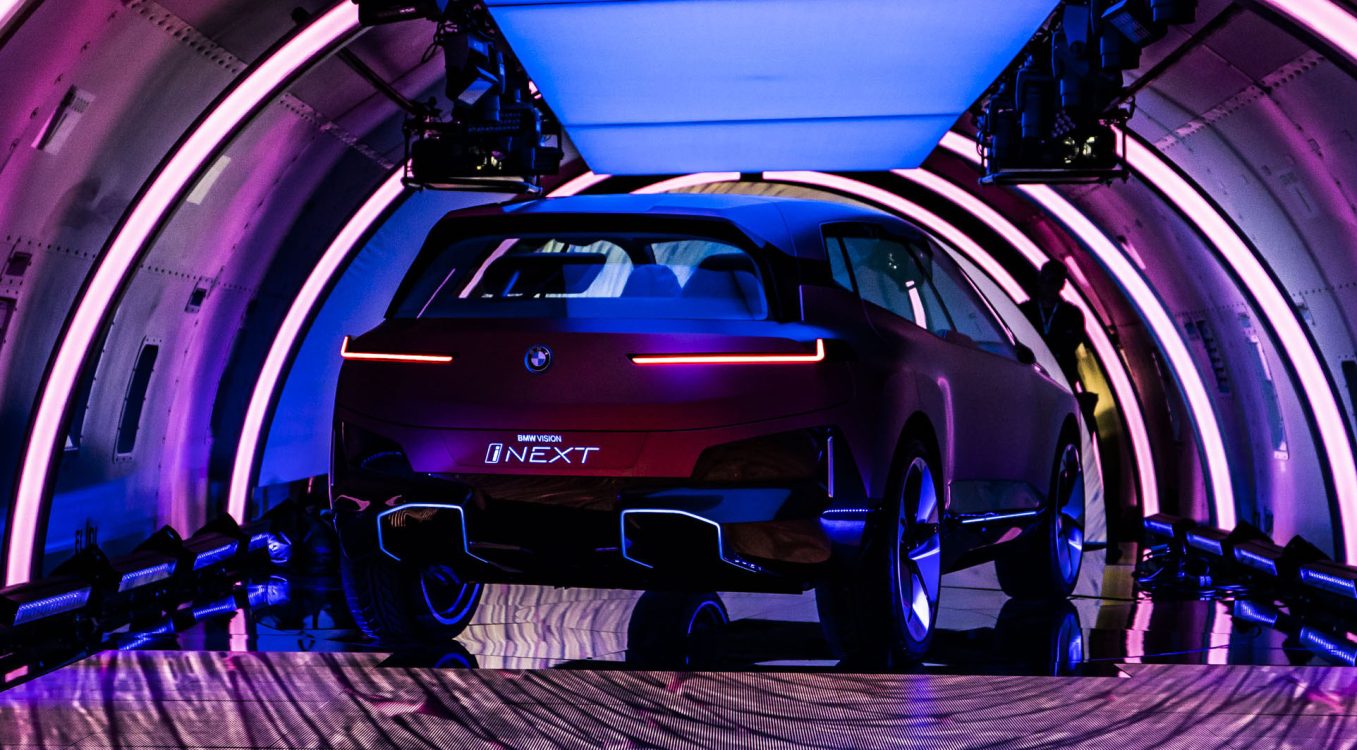 The German automaker has now finally unveiled the concept iNEXT vehicle on which the 2021 production version will be based. Even though BMW has been teasing the vehicle for years, very little was known about it until now beyond the fact that it is an electric and partly autonomous vehicle inspired by the recent Vision NEXT concepts unveiled by the German premium brand over the last few years.

Last year, BMW’s head of sales and marketing, Ian Robertson, casted doubts on Tesla’s ability to produce Model 3 in volume at $35,000 and in the process, he said that the iNext would be the real competitor in the segment.

It gave us an indication that the vehicle could be priced similarly to the base Model 3 and also be a midsize, 3 series-ish sedan. With more recent teasers, we have actually learned that the vehicle is a crossover. Now they have fully unveiled the iNEXT during elaborate events inside an airplane at several different locations over the past few weeks.

As you can see, it still features the same concept design accents that we have become familiar following all the recent “BMW Vision” concept vehicles. But despite being only a concept, BMW is making it sounds like it’s a very important vehicle for the brand.

Harald Krüger, Chairman of the Board of Management at the BMW Group, said about the unveiling of the iNEXT:

“The iNEXT project will provide our building blocks for the future, from which the entire company and all of its brands are set to benefit.”

BMW said that “the series-produced version of the BMW iNEXT will assume the role of a new technology flagship; production at Plant Dingolfing is slated to begin in 2021.”

Unfortunately, BMW didn’t offer any specifics when it comes to the specs, but it has previously claimed an insane 435-mile range, which is a lot even for 2021.

Instead, they focused on the design and they said that the vehicle will be “highly automated, emission-free and fully connected.”

This article was originally published at Electrek (www.electrek.co) and has been republished under Creative Commons 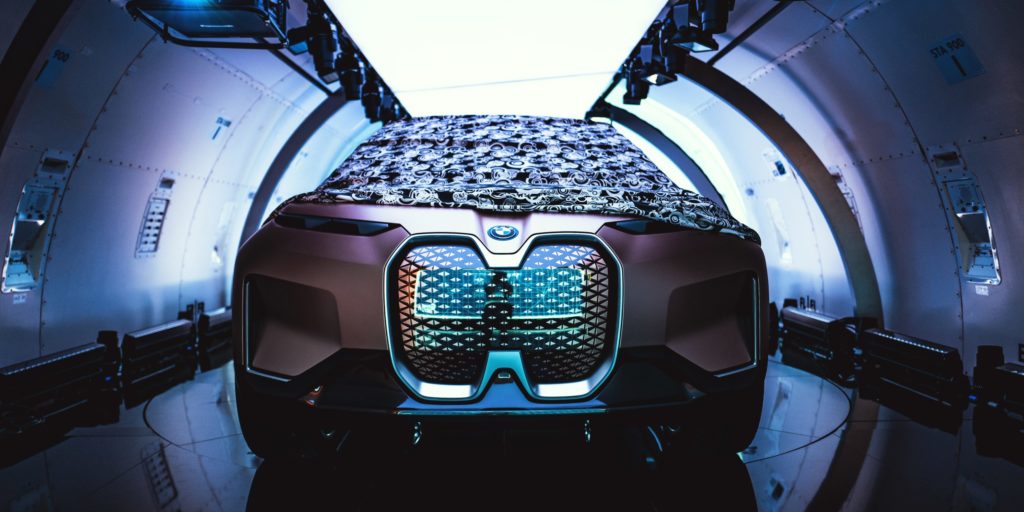 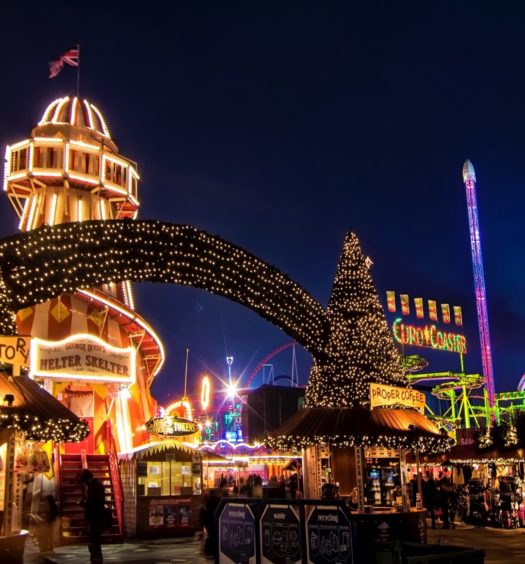 Read More
U.K. to Use Facial Recognition on Christmas Shoppers in London 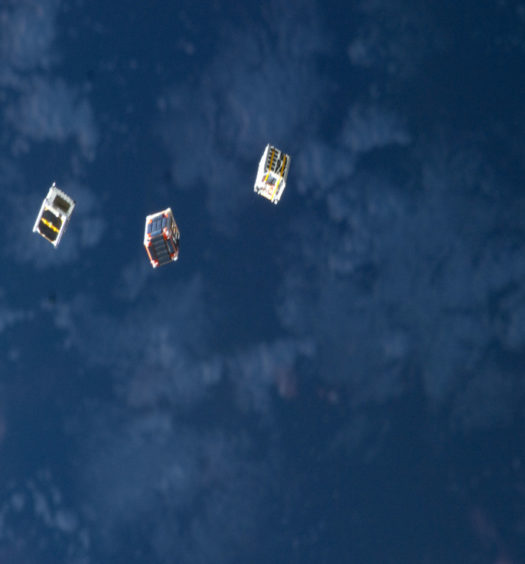