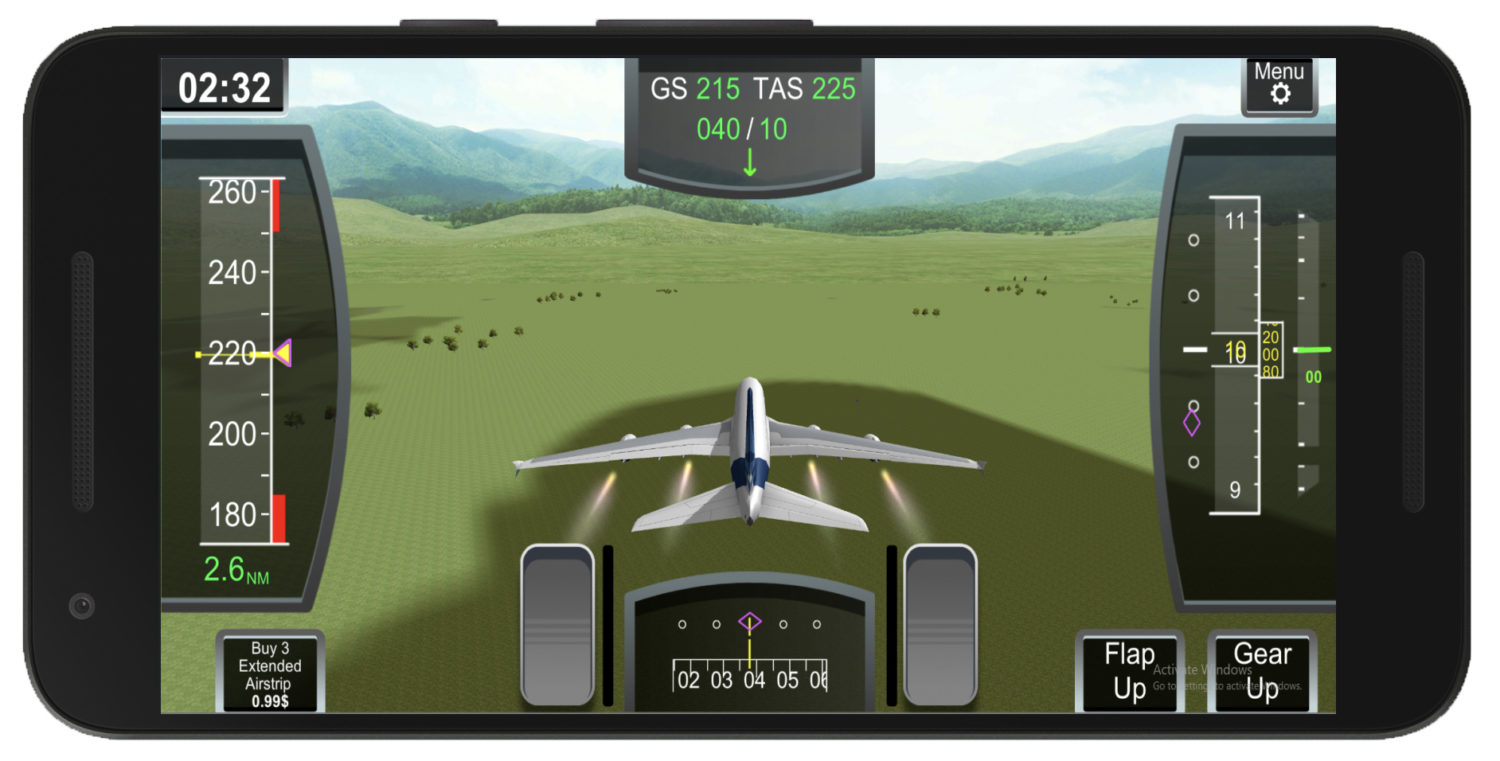 A new app available on the Google Play and Apple App stores allows gamers to learn the skills needed to land a 250 ton Boeing 777 with 450 lives on board safely on a runway – and then have someone from coach complain about it being too rough.

Rate My Landing was created by John Rood, a pilot who teamed up with eZoom Inc., a mobile app studio to bring his flying passion to a mobile game. “I wanted to show people what it was like in a cockpit, but not in a way that was daunting or overwhelming,” says John. “The app starts out simple, explaining real aviation terms in a way that anyone can grasp. Then as the levels progress and things get more difficult, users will get to feel what it’s actually like to land a plane in rough conditions.”

Players start the game in a stock airliner, but they can also unlock various real-world jumbo jets (in a move that will make real pilots jealous, the app also allows users to buy clear skies and a longer runway, and extra lives if they happen to land a little too rough). There is also an extensive tutorial section to give novice pilots an opportunity to brush up on their flight knowledge before taking the big bird out for a spin. Once they are in the air, pilots pass a series of landing levels, each one increasing in difficulty. At the end of each level, they are graded on their descent rate, their position on the runway, and several other factors – just like a real pilot would be. 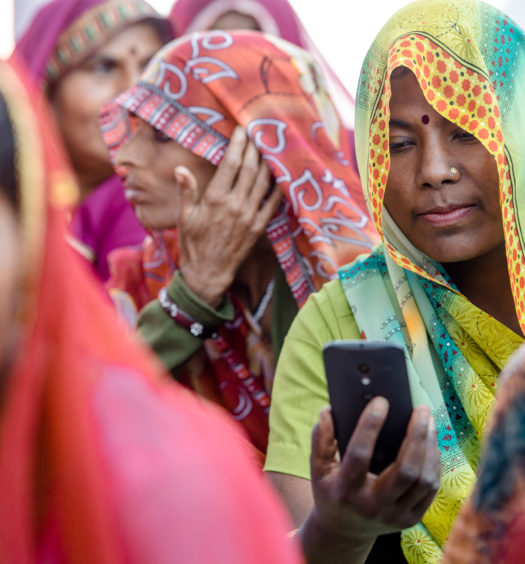 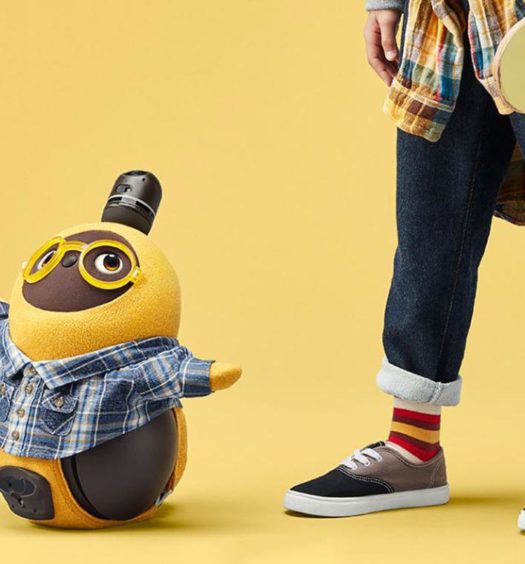