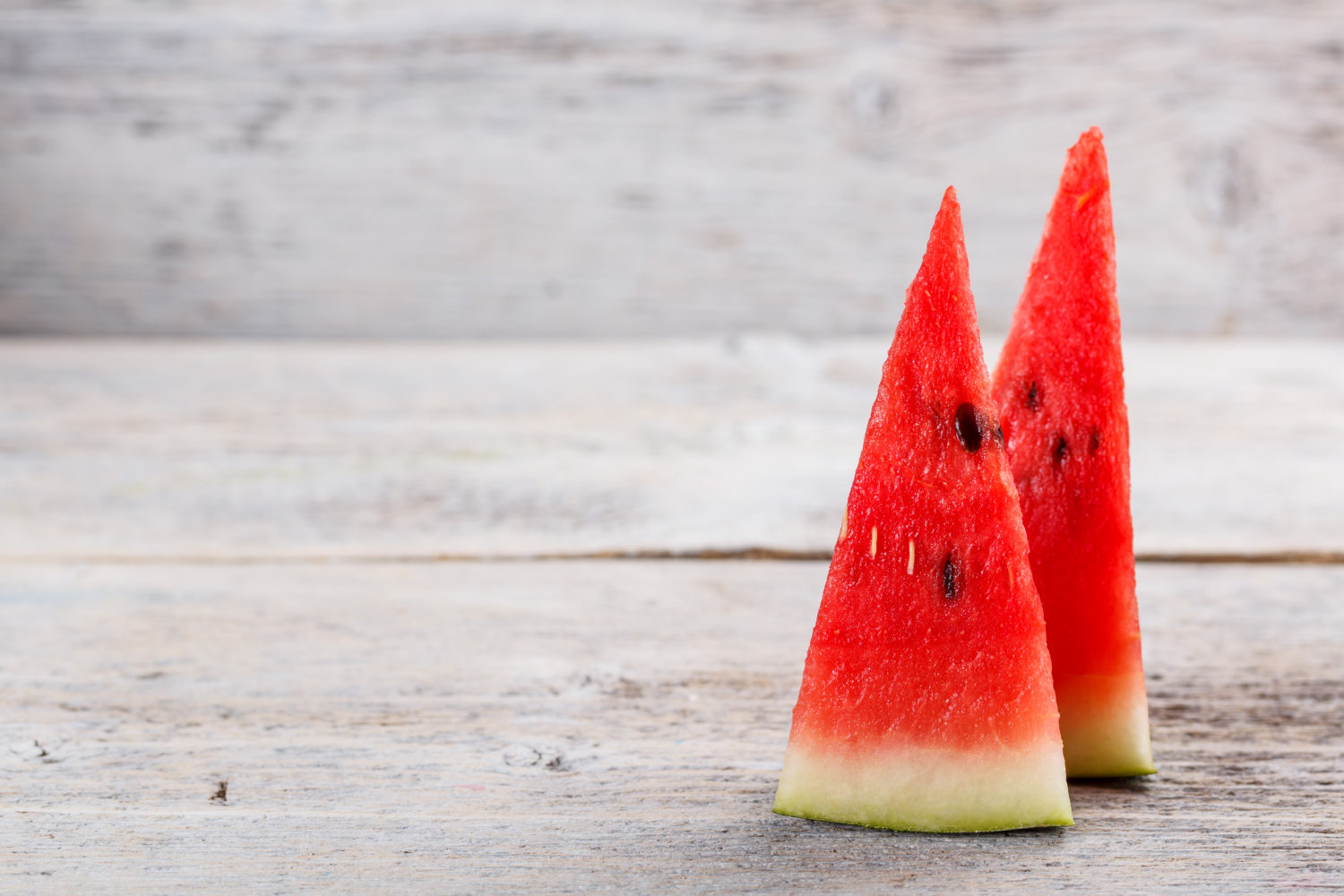 A team of Pakistani researchers has successfully developed a cost-effective technology to clean poisonous arsenic in drinking water.

Scientists at the University of Agriculture Faisalabad (UAF) examined many natural bio wastes for arsenic removal and finally discovered that chemically modified “xanthated watermelon rind” is the best to catch arsenic usually found in abundance in groundwater across many parts of the world.

According to World Health Organisation (WHO), arsenic is naturally found in soil and groundwater in many countries. Arsenic pollution is common in Bangladesh, India, Nepal, China, Pakistan and some parts of Americas. Long exposure of arsenic polluted water is lethal, and 43,000 people die of it annually.

Arsenic is found in wells and deep reservoirs. Various methods and filters are available to clean the arsenic from water, but some of them are very costly and thus unaffordable due to their high price. But the watermelon rind filter is the cheapest method developed, thus far.

According to the research published in “Science of the Total Environment,” the filter proved to be effective to clean the water from arsenic by up to 95 percent. The research to utilise xanthated water melon rind was performed under supervision of Dr Nabeel Khan Niazi by his PhD student, Muhammad Bilal Shakoor, at the UAF. Niazi and his team won the funding from the Grand Challenges Canada – Stars in Global Health in 2014 to develop the technology.

Speaking to The Express Tribune, Dr Niazi said that high-tech arsenic filters cost around USD200 or more, but the watermelon rind arsenic filter will only cost USD40 and it can work for six to eight months. The developed prototype can treat 20 liters of water a day.

The Science and Technology Behind the Arsenic Filter

The watermelon rind is washed to remove dirt and heated to dry in sunlight and oven. The dried rind is then turned into powder in an electric grinder. Xanthated watermelon rind’s next phase is fine example of chemistry as the powder is treated with sulfuric acid, which opens the biopolymer rings of the material and exposes many surface functional groups for reaction. The UAF team then treated it with Carbon disulfide – as sulfide has a unique quality to bind arsenic from water and the xanthated watermelon filter material is almost ready.

The team tested many water samples collected from different parts of the country and the material was found very promising to embed in the filter. The patent of the filter is being filed but Niazi aims to widely distribute the invention among the marginalised people, who are living without electricity in rural areas of Pakistan as the filter works without using power supply. He also submitted a proposal for funding to scale up the product via the Technology Development Fund of the Higher Education Commission (HEC).

“There is another important potential use of this xanthated material because it can be easily turned into a cheap sensor to spot arsenic poisoning in water reservoirs,” said Niazi, whose students are working on various aspects of arsenic sensor.

This article was originally published at Express Tribune (www.tribune.com.pk) and has been republished under Creative Commons 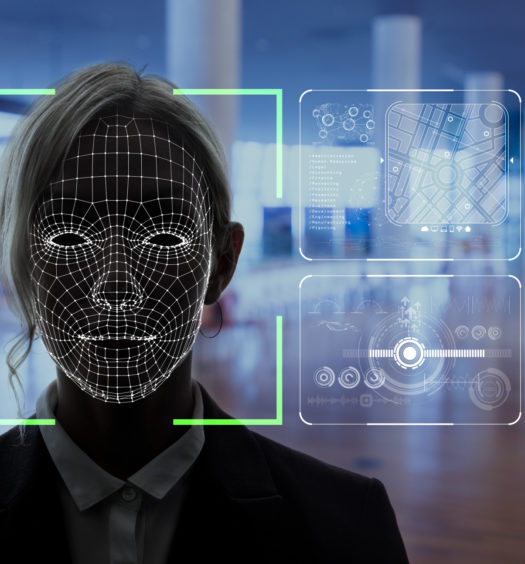 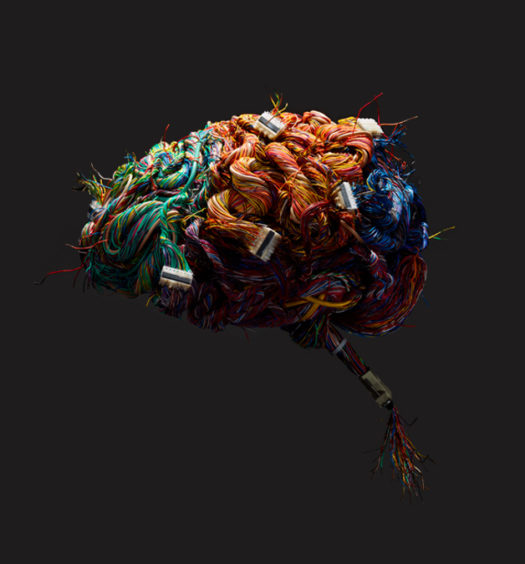 The AI boom is happening all over the world, and it’s accelerating quickly...

Read More
The AI boom is happening all over the world, and it’s accelerating quickly
Submit a Comment