Technology is Saving Our Wildlife | Expanding Connected Conservation in 2018

Technology is Saving Our Wildlife | Expanding Connected Conservation in 2018

A remote unnamed game reserve near the Kruger National Park is the last place you’d expect to find leading-edge technology in action. But that’s exactly where you’ll find the Connected Conservation solution which proves that digital innovation such as the Internet of Things, cloud, and data analytics – aren’t just for big business anymore.

For almost three decades, Dimension Data and Cisco have been partners in delivering on a greater good for the world. In 2015, with a shared passion for protecting wildlife heritage through technology, we launched Connected Conservation. The goal was to help protect and stop the poaching of rhinos using a unique solution, starting with a pilot in a private game reserve adjacent to the Kruger National Park in South Africa.

Connected Conservation is a joint initiative with Dimension Data and Cisco, aimed at reducing the number of rhinos being poached in South Africa. Together our two companies have deployed some of the world’s most sophisticated technology in a move to proactively intervene and stop potential poachers entering the reserve illegally before they could get to the rhino.

With rhino poaching in South Africa at a crisis point, we wanted to help before the species disappeared altogether. While there had been great initiatives to protect the rhino over the years which was primarily reactive, the number of these animals being killed was increasing at an alarming rate.

We weren’t the only ones who cared. Top international entrepreneurs and global corporates had also invested to protect our rhinos. We knew that if we were to achieve real results, we’d have to do things differently and take a proactive approach to tracking and monitoring the people in the reserve – and especially without touching the animals.

First, we met with the rangers, security personnel, people working in the control centres, and communities at the reserve to plot out what we needed to plan for a remote location with basic IT infrastructure and access control, manual security processes, and very limited communication.

This is where the US Cisco team showed the value of partnership. Working with a Dimension Data team in South Africa, they created a Reserve Area Network (RAN) that underpinned the overarching security ‘net’ of the area. Like us, Cisco believes technology can change lives – not just businesses. It has the power and reach to transform society and our natural environments.

Our first step was to create a highly secure Reserve Area Network (RAN) using Cisco technology. In addition, we installed Wi-Fi hotspots around key points, so that our people on the ground could collaborate in real-time on mobile devices and share live video footage to counter incursions.

We digitised the security process. Staff can now collect data on people and vehicles entering the reserve – such as biometrics (fingerprint recognition of staff), ID and passport scans of visitors, and license plate numbers. They can reliably estimate when an individual or vehicle will be leaving the reserve for tighter control. The security team can also share information on known or suspected criminals with a national database – keeping them away from the rhino.

South Africa is home to 70% of the remaining rhinos in the world. Rhino on the reserve are a major tourist attraction and a source of employment for local communities. We didn’t believe the animals should be subjected to intrusive and often unsafe protection methods – like dehorning or tracking devices. Our solution doesn’t touch the animals. It allows them to roam freely in a safe haven – as it should be. We monitor the movement of people, who are often the real threat to this magnificent species, as well as others.

The project has been a resounding success: in just two years of deployment, the Connected Conservation project has reduced poaching in the reserve by 96%. Due to this success, Dimension Data and Cisco will be expanding the project into more regions in Africa to protect more species of animals. Specifically, we will be rolling it out to Zambia and Mozambique, to protect the elephant, and Kenya, to protect both the elephant and rhino.

We’re replicating Connected Conversation in other reserves to not only protect the rhino, but also conserve other endangered species globally such as elephants, lions, pangolin, tigers in India and Asia, and even sea rays, sharks and whales in the ocean.

Connected Conservation is a success not only in the sharp decrease in the number of rhinos poached, but also in its innovative approach. Unlike any other solution ever used, the endangered animals remain undisturbed and free to roam in their natural habitat – while technology is used to track the movement of people (and potential poachers) coming in and out of the reserve.

Many organisations have committed to protecting animals through various reactive initiatives, such as dehorning, or inserting sensors in the horn and subcutaneously. However, the problem with reactive initiatives is that by the time the reserve rangers reach the animal, it has been killed and the rhino horn or elephant tusks have been hacked off.

In using a combination of Cisco technology of digital infrastructure, hybrid cloud, digital workplace, and cybersecurity, the Connected Conservation Pilot was able to overcome many limitations often faced by game reserves in these remote locations. These include manual security processes (lock and key), basic access control, a lack of basic IT infrastructure, limited communications capabilities – and harsh environment and changing weather patterns.

Cisco Senior Vice President and Chief Marketing Officer, Karen Walker, comments, ‘More than ever before, technology has given us the ability to change the world – not tomorrow, not someday, but now. At Cisco, we’re dedicated to making a difference by connecting the world and protecting the oldest and most vulnerable animals with some of the newest connectivity technology. We are extremely proud to be part of the expansion of Connected Conservation into Africa, to save more endangered species.”

We will continue to roll out the project in as many reserves as possible and hope to make the difference we have seen with the success of the pilot project. 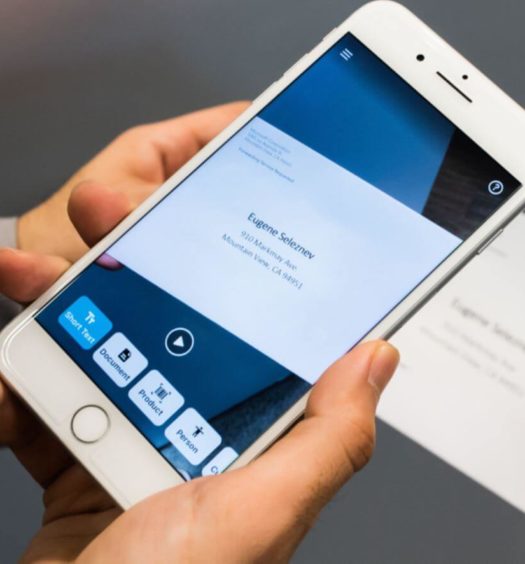 Creating an AI Future with Possibilities For All

Read More
Creating an AI Future with Possibilities For All 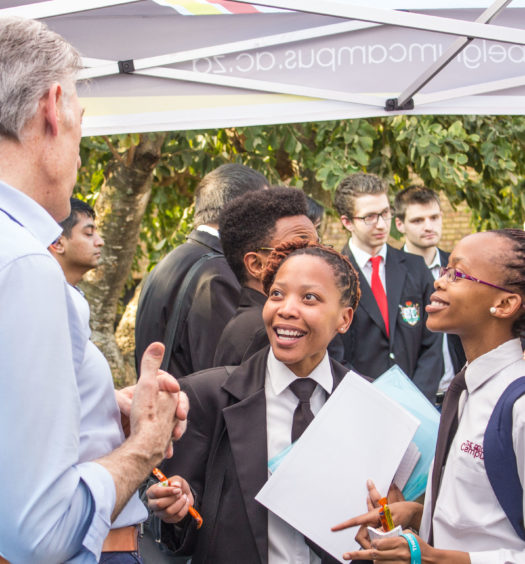 The Rise of the “IT” Girl

Read More
The Rise of the “IT” Girl
Submit a Comment