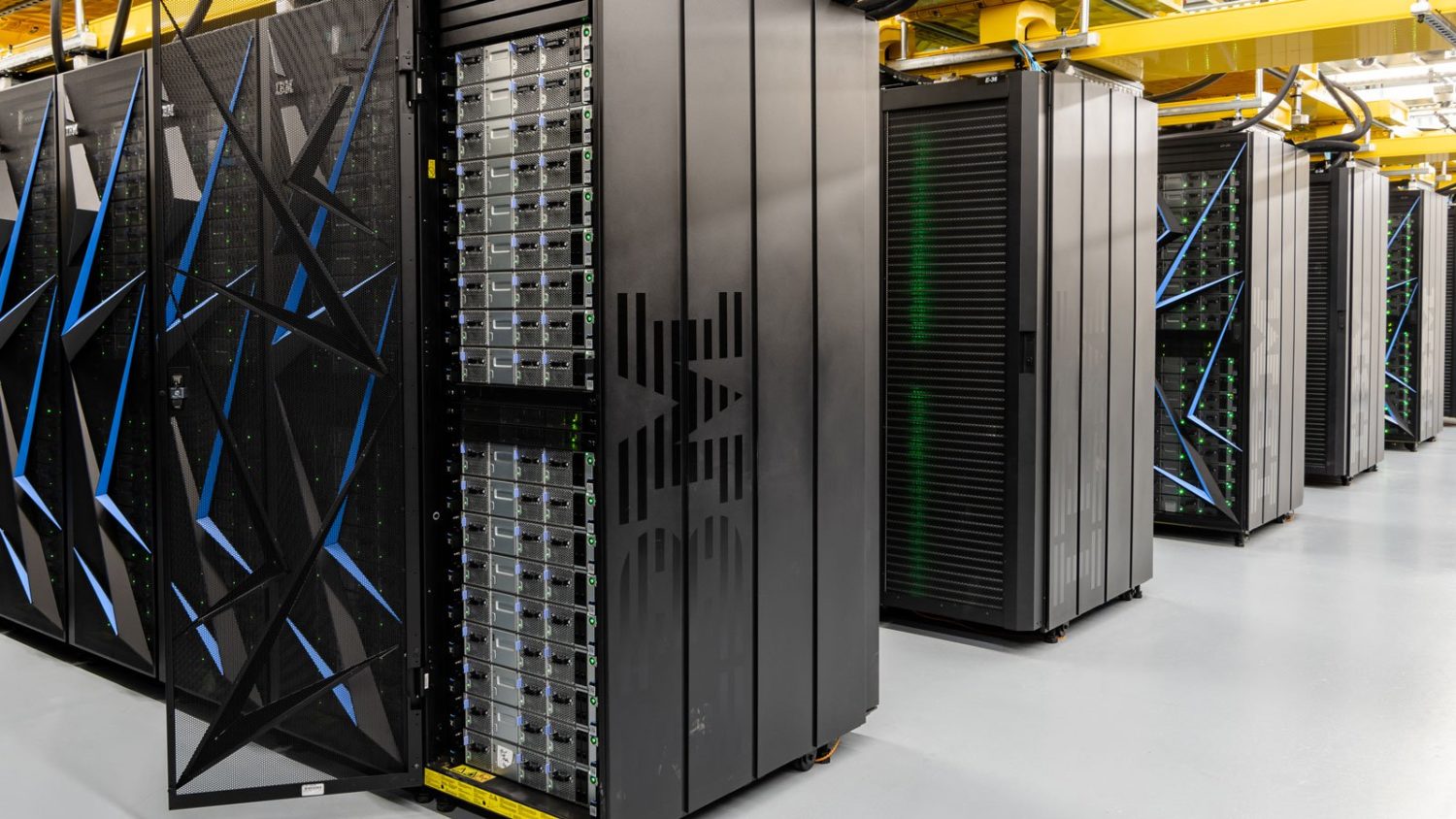 Summit is a stepping stone toward a world of exascale computing.

The winner: The US Department of Energy’s Oak Ridge National Laboratory in Tennessee has taken the wraps off Summit, which boasts peak computing power of 200 petaflops, or 200 million billion calculations a second. That makes it a million times faster than your typical laptop.

The loser: China. Summit is 60 percent faster than the previous supercomputing leader, the Sunway TaihuLight based in the Chinese city of Wuxi. Consolation prize: China still boasted way more entries than the US in a list of the fastest 500 supercomputers published last year.

AI smarts: Summit is the first supercomputer designed from the ground up to handle machine learning, neural networks, and other AI applications. Its many thousands of AI-optimized chips from Nvidia and IBM can handle demanding tasks, such as crunching through mountains of reports and medical images to help unearth hidden causes of disease.

Supersized: The machine’s 4,608 servers and associated gear fill the space of two tennis courts and weigh more than a large commercial aircraft.

Why this matters: Topping the supercomputing charts isn’t just a matter of national pride. The machines are widely used in industry and also for national security tasks, such as developing nuclear weapons. Lessons from Summit will also inform the push to create “exascale” computers capable of handling a billion billion calculations a second. These are expected to come online in the early 2020s.

This article was originally published at Technology Review (www.tehnologyreview.com) and has been republished under Creative Commons 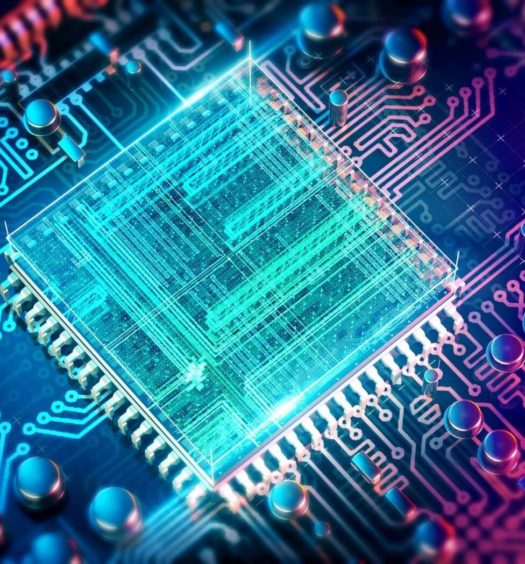 Read More
The Craziest Projects from a Conference on Experimental UI 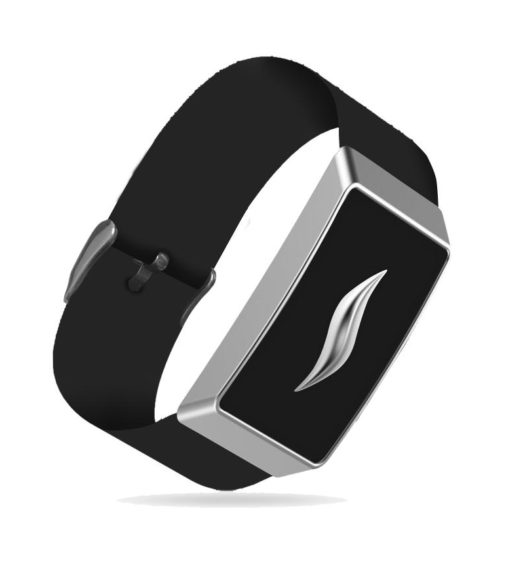 A Smartwatch That Can Help Manage Stress